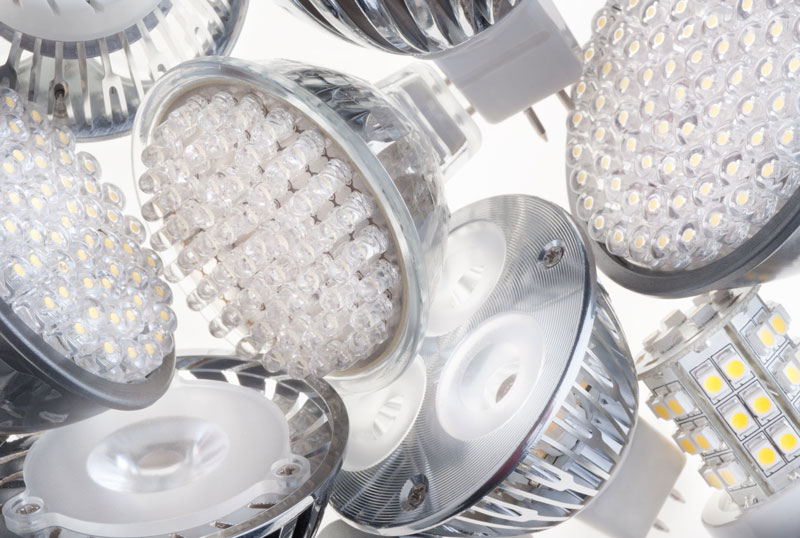 Along with LED lighting, member contractor Gulu Electric has seen an increase in backup generators being installed in multi-family unit and apartment complex projects.

Homeowners and rental property owners in the Mahoning Valley are flipping the switch on traditional thinking and migrating to high-efficiency lighting, backup power and smart technology in their homes. And NECA-IBEW Electricians member contractors are ready to meet the demand.

“Everything has pretty much moved to LED,” said Nick Berni, project manager at Gulu Electric.

Beyond just the bulb, Berni pointed out related devices, such as the driver with the LED strip in it that adds so many advantages, both for the homeowner and electrical contractor.

“It’s allowed us to have lighter loads with our lighting, and we can do a lot more with the LEDs,” he said.

And this trend isn’t exclusive to just the Mahoning Valley.

According to Electrical Contractor Magazine, electrical contractors across the country reported growth with LED lighting and ballasts/LED drivers last year.

One explanation for its uptick, the publication noted, is because high-efficiency lighting is becoming standard during installation for new and replacement lighting.

Along with LED lighting, member contractor Gulu Electric has seen an increase in backup generators being installed in multi-family unit and apartment complex projects.

“There might be a receptacle in every apartment that is fed from a backup generator,” Berni said. “This allows the occupant to have access to permanent power even if there’s an outage.”

Berni also noted the role that smartphones are playing in residential electrical services.

“Everybody wanted to be able to control everything from their smartphone,” he said. “Whether it’s their lights or thermostat, smartphones are driving technology with new avenues within homes.”

And with this ever-growing technology in the electrical industry comes the need for knowledge about it, especially for apprentice electricians.

“Apprentices, especially those who are young, are going to be able to make an easier transition because they’ve grown up with smartphones and related technology,” Berni says.

Gulu Electric is a member contractor of NECA-IBEW Electricians, an association of signatory Mahoning Valley electrical contractors and IBEW locals in Youngstown and Warren.