“He was an all-around great guy,” said Mark Phillips, President and Organizer for IBEW Local 573, “a hard worker and great human being.” 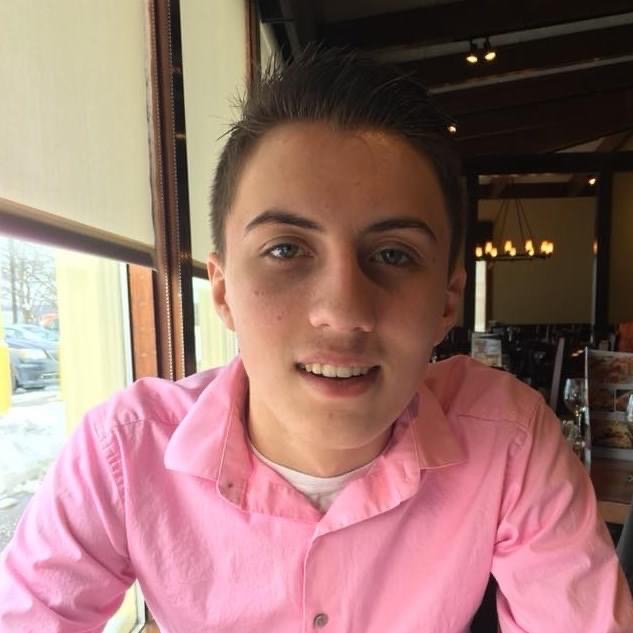 Connelly, 21, of Girard, had been working toward a career as a journeyman electrician, which friends said was a job he was passionate about and greatly enjoyed.

In addition to his studies to become an electrician, Connelly was employed at Home Depot and as a basketball coach for Hubbard High School.

“Adam was an exemplary apprentice, loved by his coworkers, employer and especially his classmates,” said Eric Davis, Training Director, Warren Electrical JATC. “His passing is devastating to everyone involved with the apprenticeship program.”

“He was a great addition to our Brotherhood, and he will be missed greatly,” Phillips said.

Phillips added the local union expresses its sympathies to the Connelly family and is making plans to honor Adam’s memory in a permanent way at the union hall.