IBEW Local 64 values supporting those in need during the holiday season.

The Youngstown-based union of electricians presented a monetary donation to a local non-profit, YWCA Mahoning Valley in November.

Scott Satterlee, business manager of IBEW Local 64 said, “Giving back to the community in any capacity is something the union is grateful to be able to do.”

The donation to YWCA’s “Wish Upon a Star” program has become a holiday tradition at the union, where members hope to “put smiles on the faces of less fortunate children in our area on Christmas,” Satterlee said.

Though there are plenty of charities to support during the holiday season, Satterlee says IBEW Local 64 consistently chooses YWCA because it benefits young people in the area. 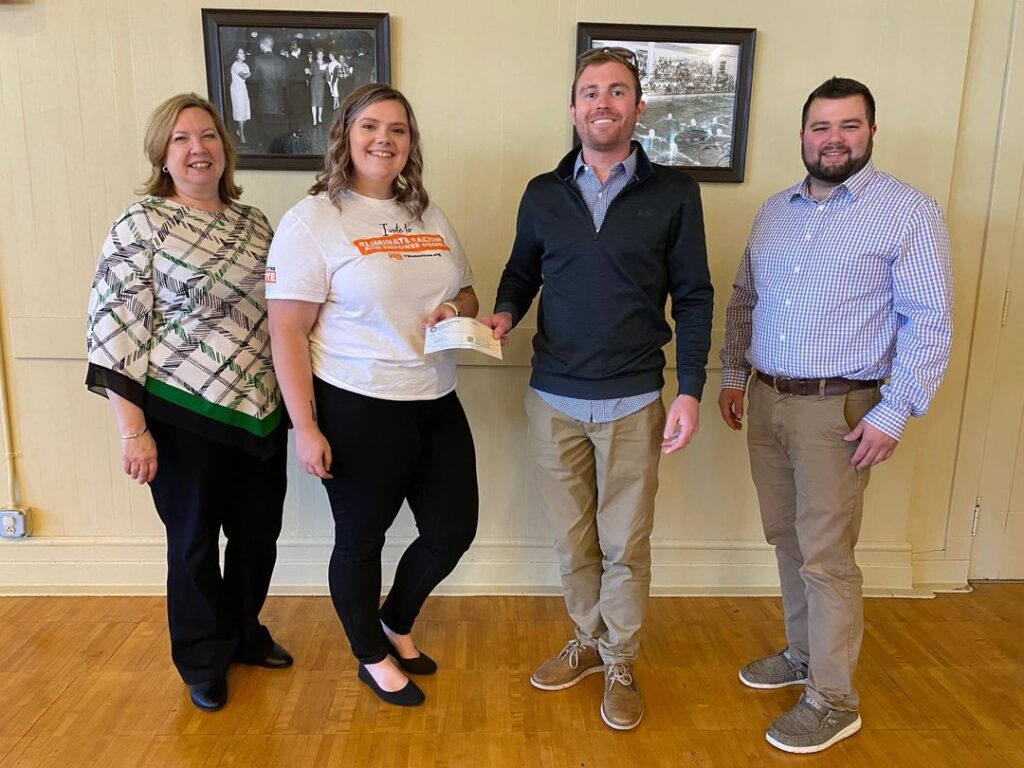 The Wish Upon a Star program provides holiday gifts to youth served by the organization’s supportive housing programs.

“We understand that not everyone in the Valley is as fortunate as we are, and when we have an opportunity to give back to the community, our members don’t hesitate,” he added.

IBEW Local 64 has participated in this program for a number of years now, and they are hoping to continue to support the organization in the future, Hilliard said.

IBEW Local 64 is part of NECA-IBEW Electricians, an association of signatory electrical contractors in the Mahoning Valley and union-represented electricians, also including IBEW Local 573 in Warren.