More than 100 members and friends of the local building trades, including heavy participation from among the electrical workers, combined to raise money for the Mahoning County United Way during an annual Bike Run event last weekend. 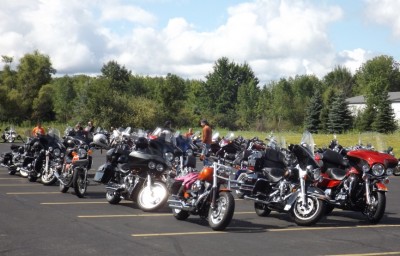 “The Building Trades/United Way Bike Run is among my favorite charitable events we do every year,” said Jim Burgham, IBEW Local 64 business manager. “It’s a unique and fun way to give back to those in need in our community, a value all of the building trades take very seriously.

“Among the camaraderie with our members, the chance to see the different bikes and the scenic route itself, the annual Bike Run has gained quite a following, and we hope to continue to grow it.”

Specifically, the event’s proceeds benefit the AFL-CIO Community Services fund of the United Way of Youngstown and the Mahoning Valley. 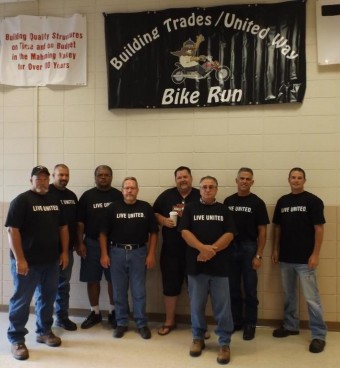