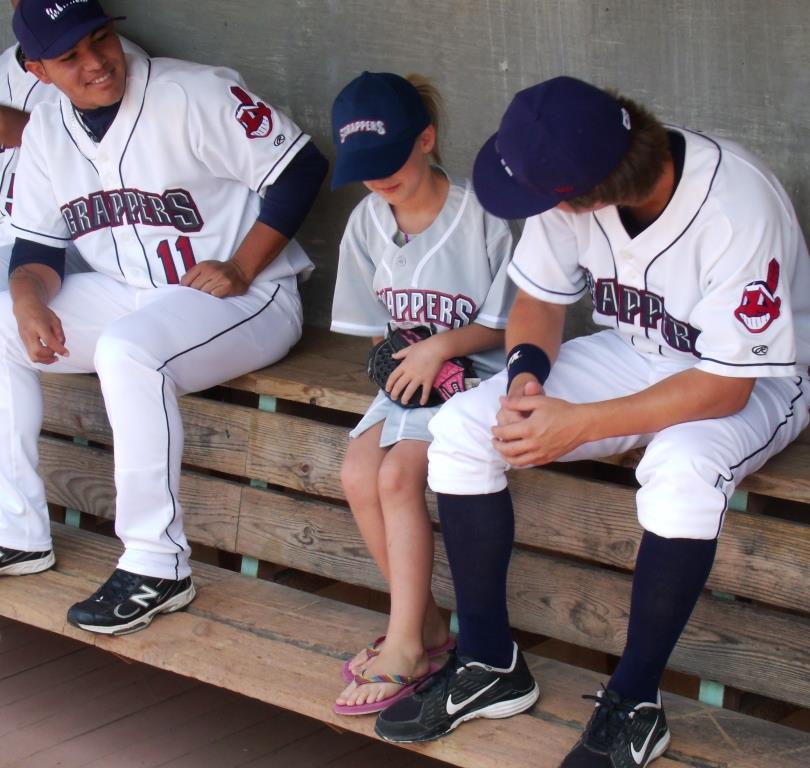 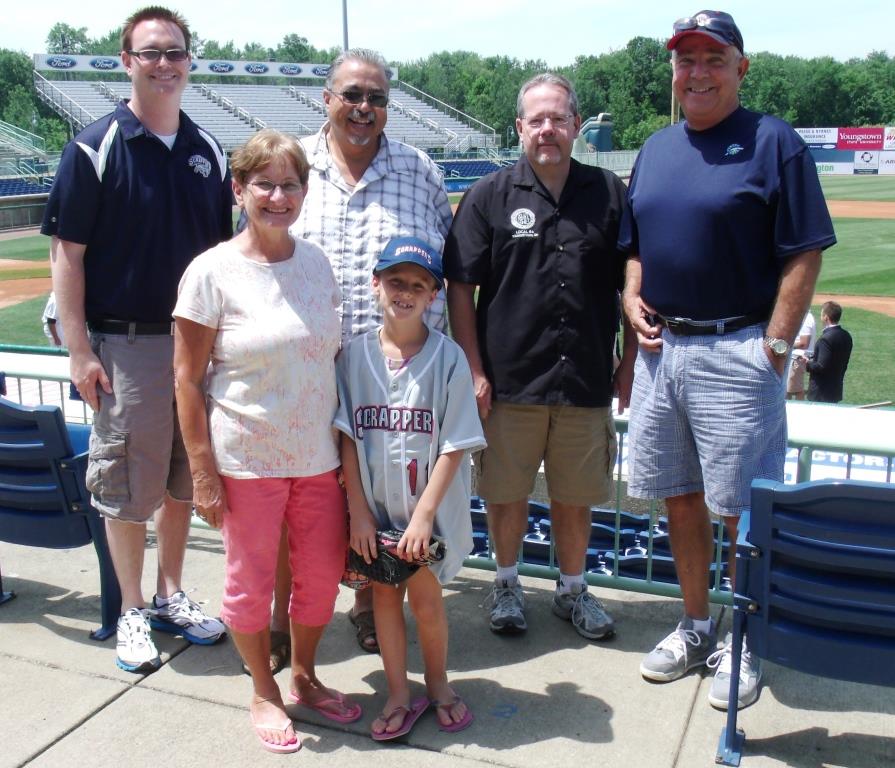 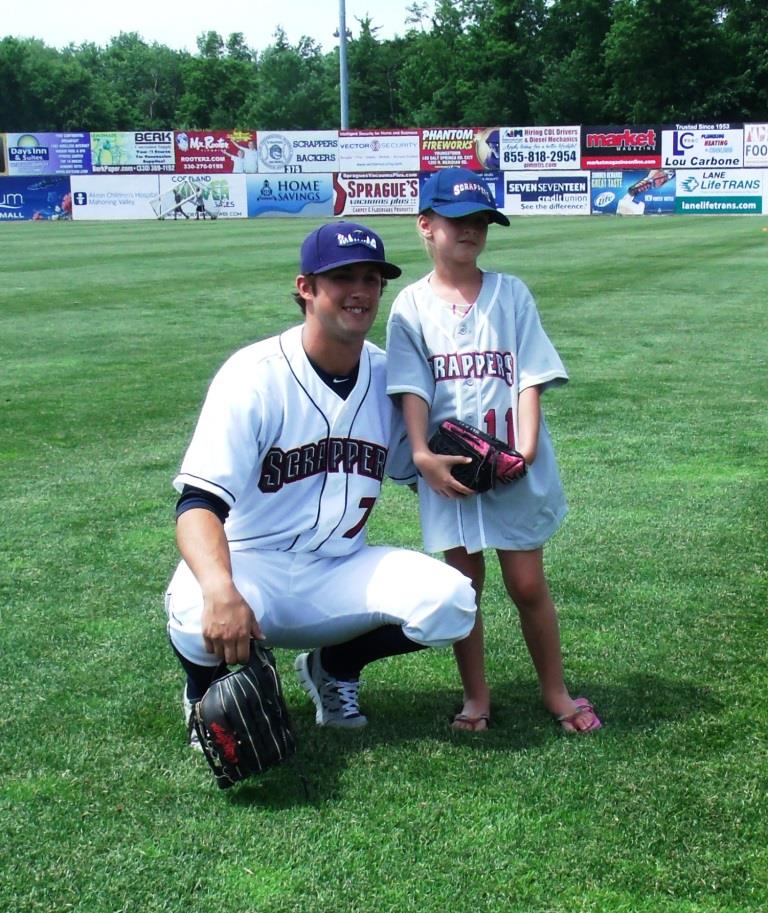 An 8 year-old girl from the Big Brothers/Big Sisters mentoring program will throw out the first pitch at Opening Day for the Mahoning Valley Scrappers with an assist from the NECA-IBEW Electricians.

As the corporate sponsor for the June 17 game’s fireworks display, the NECA-IBEW Electricians received the opportunity to throw out the game’s ceremonial first pitch. But instead of using it themselves, the collaboration of union electricians and signatory electrical contractors donated its first pitch to Big Brothers/Big Sisters of the Mahoning Valley.

“Community service is a big part of what we do, and having an opportunity to create a lifelong memory for a deserving child was the right thing in this situation,” said Jim Burgham, business manager, IBEW Local 64 in Youngstown.

NECA-IBEW Electricians’ contacts with Big Brothers/Big Sisters helped them identify Heaven Doss from Columbiana, a young girl who’s been in the program for one year and matched with “big sister” volunteer Theresa Stupka of Canfield. Doss is one of four siblings being raised by a single dad, and this week she completed her first year of organized sports after playing softball in Columbiana.

To help prepare her for Opening Day, Heaven was invited to Scrappers Media Day June 15 to meet the team and coaches, tour the Eastwood Field complex and play catch with a player.

“We understand Heaven is really excited to throw out the first pitch, and to make it an even more special experience we gave her enough tickets to the game to bring her whole family, as well as her ‘big sister’ and her husband,” said Jack Morse, business manager, IBEW Local 573 in Warren.