Patton served in the Air Force from July 31, 2009 to July 31, 2017 and was stationed at Wright-Patterson Air Force base in Dayton where he performed hydraulic and electrical maintenance on C5 and C17 aircraft. 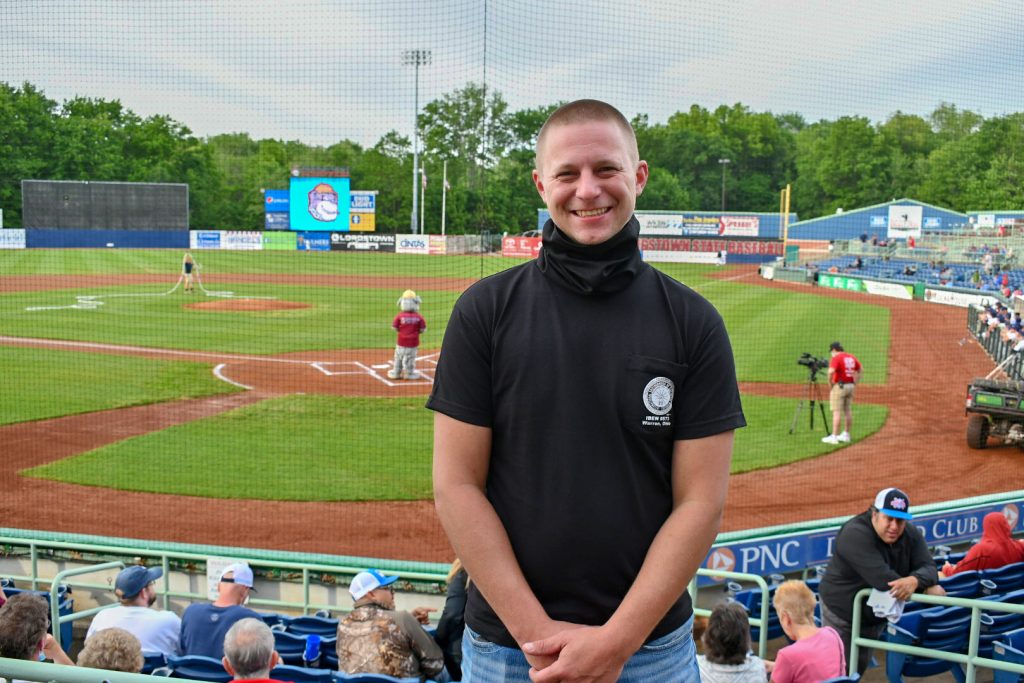 The Mahoning Valley Scrappers returned to Eastwood Field after a pandemic-induced year off, and IBEW Local 573 apprentice and Air Force Veteran Keith Patton kicked it off by throwing the ceremonial first pitch.

After being honorably discharged from the Air Force, Keith made the decision to enter the IBEW and is now a first-year Commercial Industrial apprentice with IBEW Local 573. He likened the bond between service members to that of the brotherhood within the union. That brotherhood is part of what made the transition between military life and electrical service a smooth one.

We hold ourselves to a higher standard; that’s how we’re trained

“I’ve actually met a lot of former military in the union and there’s an automatic bond there, and the brotherhood within the union reminds me a little bit of that,” said Patton. “We all just hold ourselves to a higher standard because that’s how we’re trained.”

Keith has been a member of IBEW Local 573 for two years and has worked with several area electrical contractors. The retired Staff Sergeant hopes to complete the program at and continue on to a rewarding career. 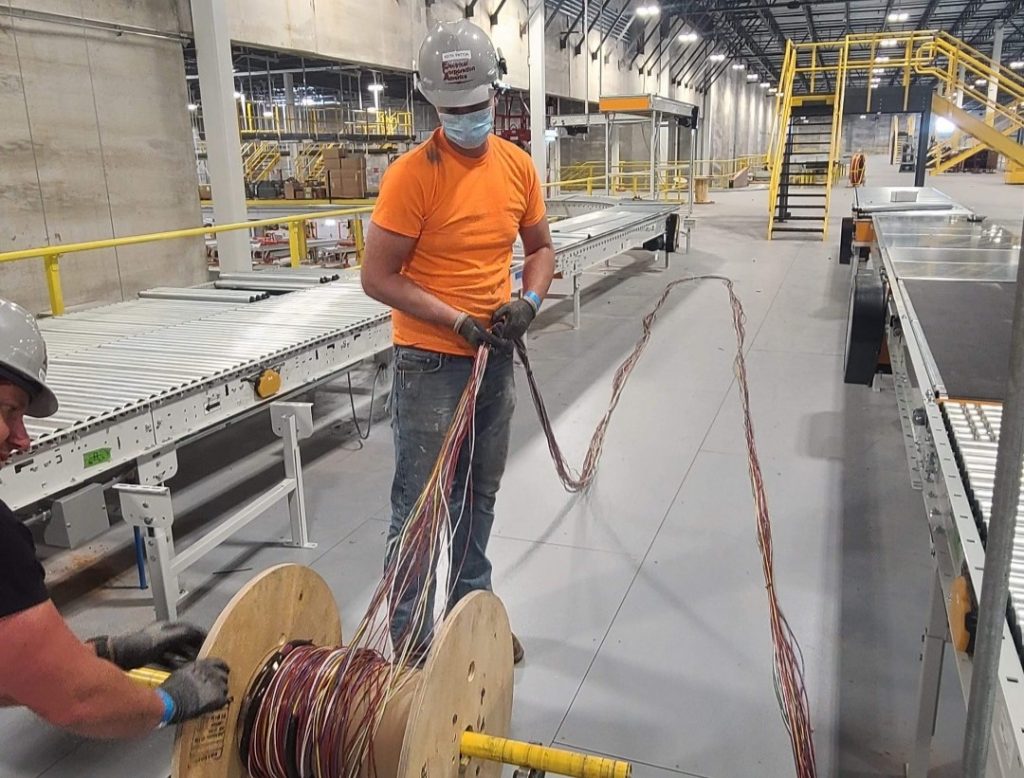 Soldier-turned-apprentice Keith Patton said he’s met lots of fellow Veterans in the electrical trade and the union, and that there’s an immediate bond formed.