When CR Electric, Inc. of Girard moved to their current facility five years ago, they thought they would have more than enough space to last them forever. Within just five years, though, they’ve outgrown it and need to expand.

“It’s crazy that we’re in a 10,500 square foot facility right now, and I’ve rented a building across the street for storage, and we’re just out of room,” says Jason Rubin, CR Electric president. 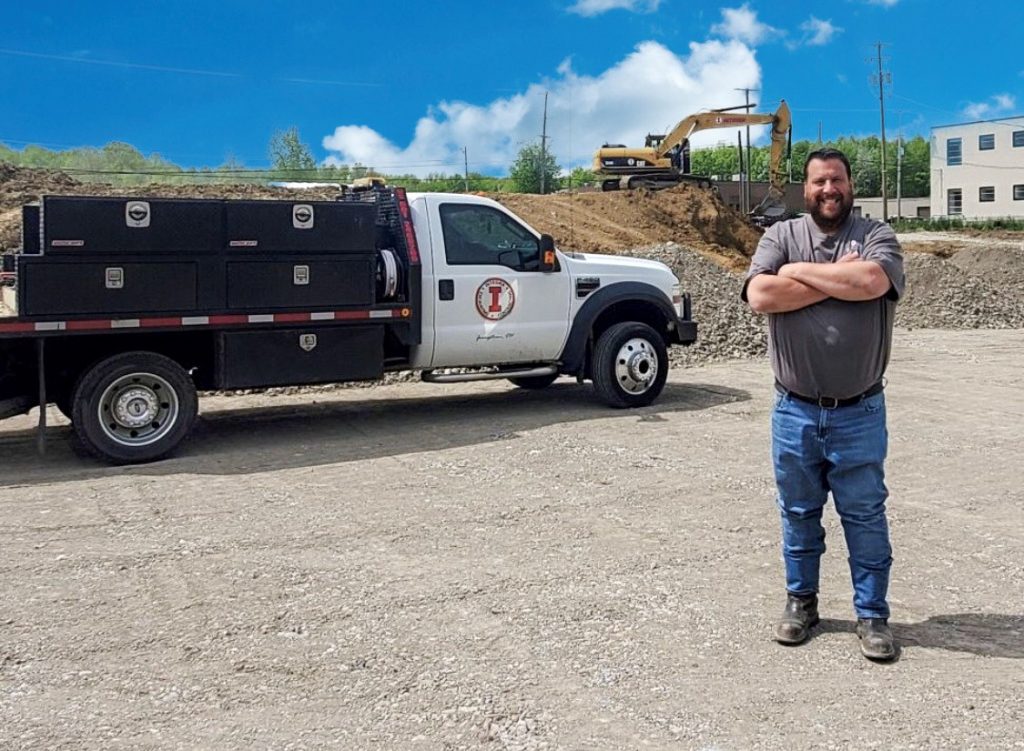 CR Electric President Jason Rubin stands at the site of his electrical contracting business’ expansion across the street from his current Girard headquarters.

The six-acre property was bought with the hope that there would be room to grow, and they are certainly growing. CR Electric is in the process of working with general contractor Integra on a new building just across the parking lot from where the current building sits.

The brand new 12,000 square foot facility will serve as a staging area and warehouse for larger equipment, such as cranes and box trucks and, yes, CR Electric will be doing the electrical work for that new facility.

Not only will the new facility allow CR Electric to stretch out, it also allows for additional staffing and growth as a company. Rubin says they have hired on a full-time professional engineer, added new members to their office staff and sales teams, and are looking to take on new electricians. They are also looking toward future expansion of services offered, as well.

“Some of our services include residential, commercial, industrial, and now we’re moving into solar panels and battery charging stations to keep up with demand for more green technology,” Rubin said. 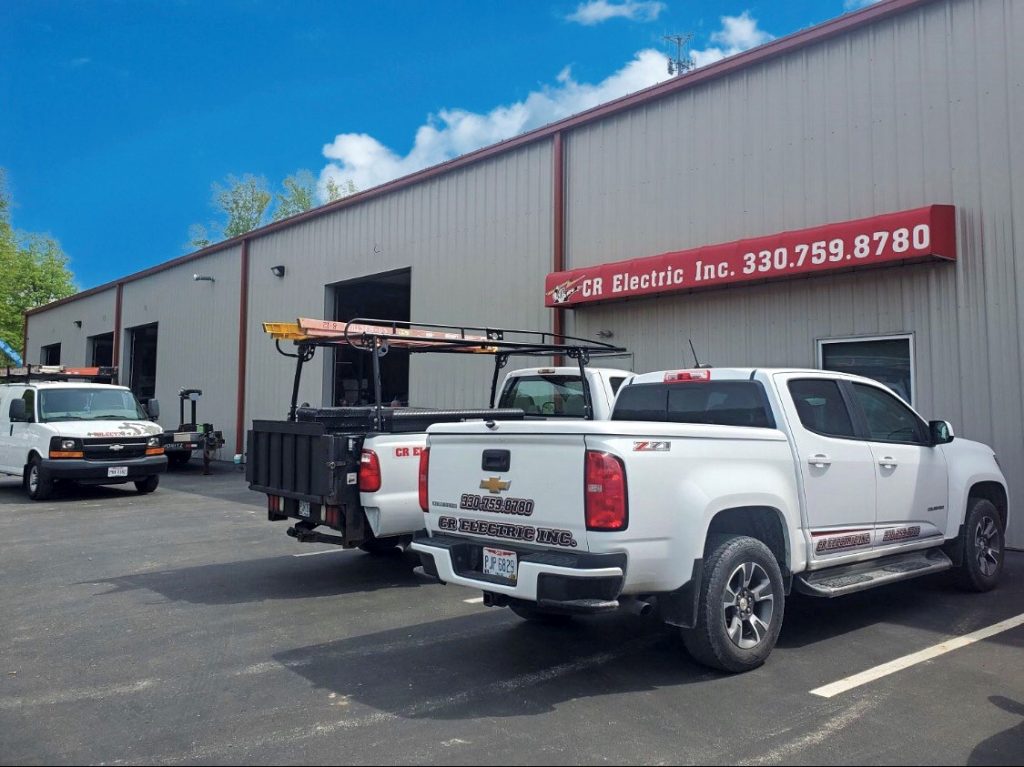 Rubin, now in his 23rd year with CR Electric, was the youngest person to apply to the electrical apprenticeship program while still in high school. He was accepted in 1988 and was part of the first five-year apprenticeship class. From there, he worked for several local electrical contractors before deciding to go out on his own.

“I decided to make a go of it on my own. I bought a van and never looked back,” he said.

With an expanding facility, multiple projects underway and several more in the pipeline, there is no looking back now. As CR Electric continues to grow, they are looking toward finding more talented IBEW Electricians to service their expanding customer base.

CR Electric is a member of NECA-IBEW Electricians, an association comprised of signatory electrical contractors and IBEW Local 64 in Youngstown and IBEW Local 573 in Warren.