Jim was the owner of University Electric, past governor and president of the Penn Ohio chapter of National Electrician Contractors Association. He was a member of I.B.E.W local 64 for over 65 years.

Born in Youngstown in 1934, Jim was a 1952 graduate of Ursuline High School. Soon after graduation, he started working for A.F.Beil Electric in 1954 as an Apprentice. 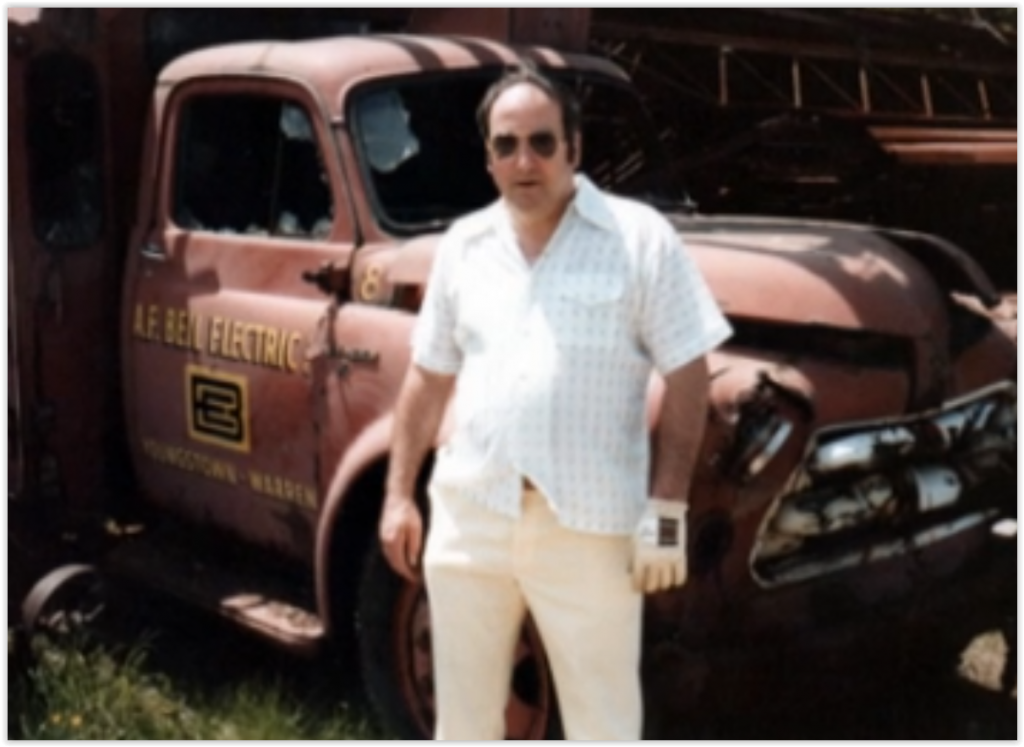 Jim Beil during his days at A.F. Beil Electric.

He worked in the field as an electrician until 1966 when he then went into the office.

While working in the field for A.F.Beil, one of his first jobs was traveling the Ohio Turnpike System and climbing the communication towers to enable communication throughout Ohio.

He was involved in various projects, including the once great steel mills and the hospital systems in Youngstown and Warren.

After coming into the office at Beil Electric, Jim was a project manager for many years, working his way to Executive Vice President before starting his own Business with Ed Slattery.

When coming up for a name for the company, Jim said that “after the steel mills and manufacturing left the area, there were only two large employers left in the valley: the hospitals and the University” and thus decided to name the new company University Electric. 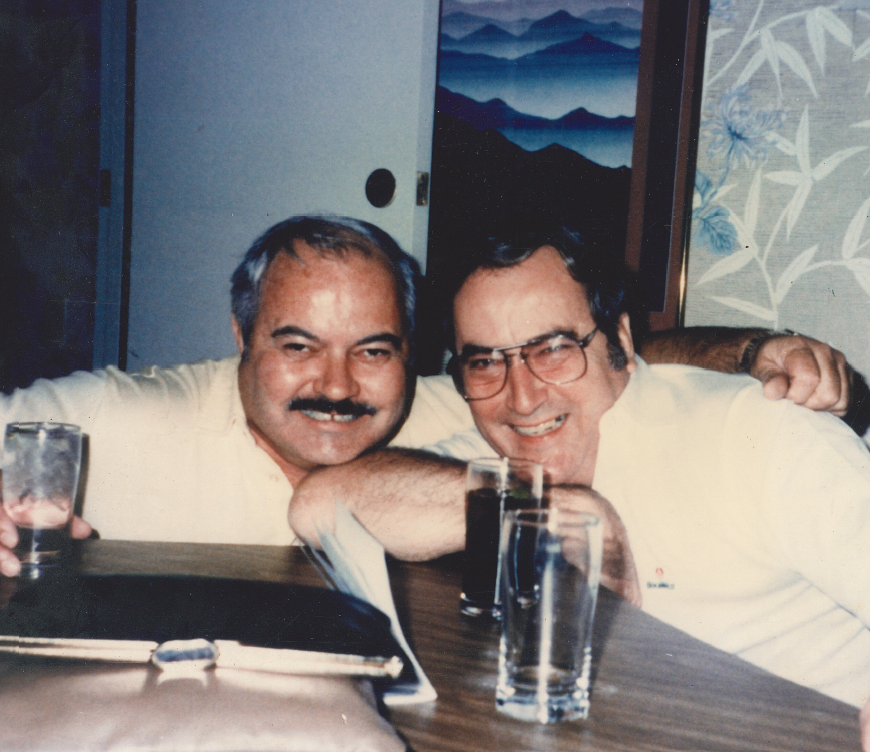 Ed Slattery and Jim Beil, the brains behind University Electric.

Jim had 6 children with his wife Roseann- 4 boys, Jim, Joe, Kevin and Tom, and 2 girls, Rosemarie and Colleen. At some point, all 4 boys have had something to do with the business.

Jim, Joe and Tom all went through the electrical apprenticeship and spent time working in the field.

Jimmy retired from the trade a few years ago, Joe is still working with the tools, and Tom is now President of University Electric.

Jim’s oldest grandson, Eric Jay (also Rosemarie’s son), took to the electrical trade and finished his electrical apprenticeship in 2007. Shortly after that, he came into the office as an estimator and project manager and is now the Vice President of University Electric.

“CJ always believed in being honest and upfront, and this allowed for a great working relationship with our customers,” said Eric Jay, Jim’s eldest grandson.

University Electric has been involved in many notable projects throughout the community. Some include:

“My grandfather’s legacy lives on through the values he instilled into the business and the people he entrusted in running it. Because of this firm belief, University Electric has not only been able to maintain customers that have been with us since the business started, but has also opened up the door to other opportunities,” said Jay.