The Southern Park Mall has been attracting shoppers to Boardman for almost 50 years.

Santon Electric has worked with the Southern Park Mall since the 80s, only a few years after it opened. And the Boardman-based electrical contractor has been heavily involved in the newest major renovation project there, which is taking shape both outside and inside the massive complex. 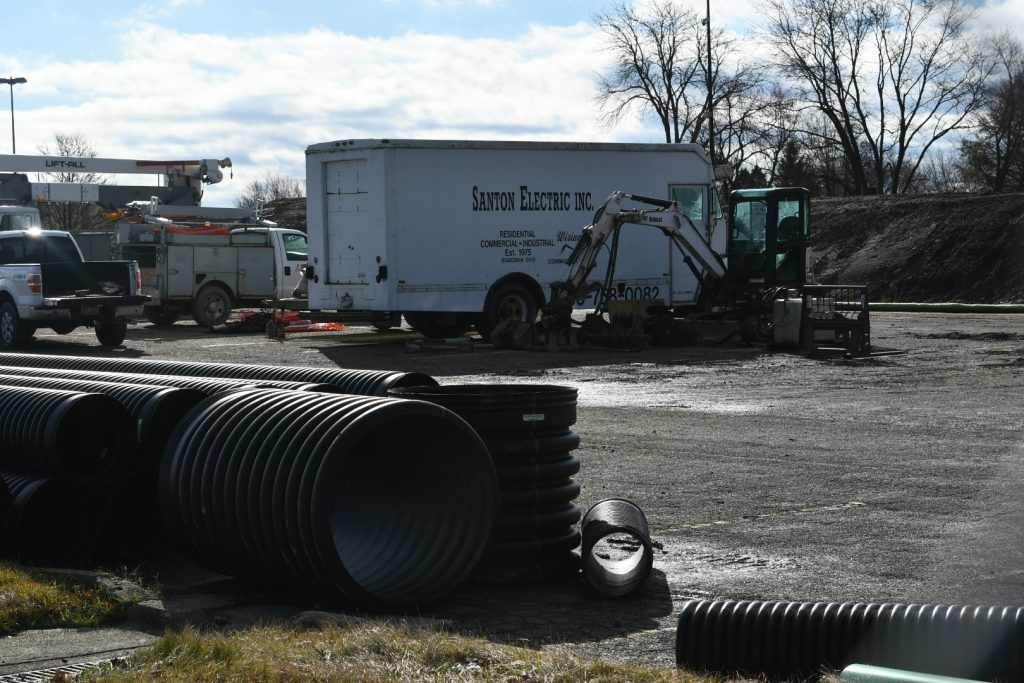 The changes underway reflect a national trend toward widening the appeal of shopping malls beyond traditional retail. And they’ll be crucial to the success and longevity of the mall.

This is due to many factors, but is heightened by the ease and popularity of online shopping.

According to an article in the Washington Post, “In the past decade, as shopping dollars migrated online and a parade of well-known retailers toppled, the malls that didn’t evolve fast enough stumbled into a devastating cycle of dwindling traffic, lower sales and disappearing storefronts.”

Luckily for us, the Southern Park Mall is making strides to re-invent itself.

“With the renovation plans they have, they’re making it a better, more enjoyable place for the community,” said Chuck Eyster, superintendent, Santon Electric.

DeBartolo Commons, a greenspace featuring a bandstand, athletic field and retail spaces along the mall’s exterior wall, is scheduled to be completed this winter. Santon Electric is handling the electrical contracting work. 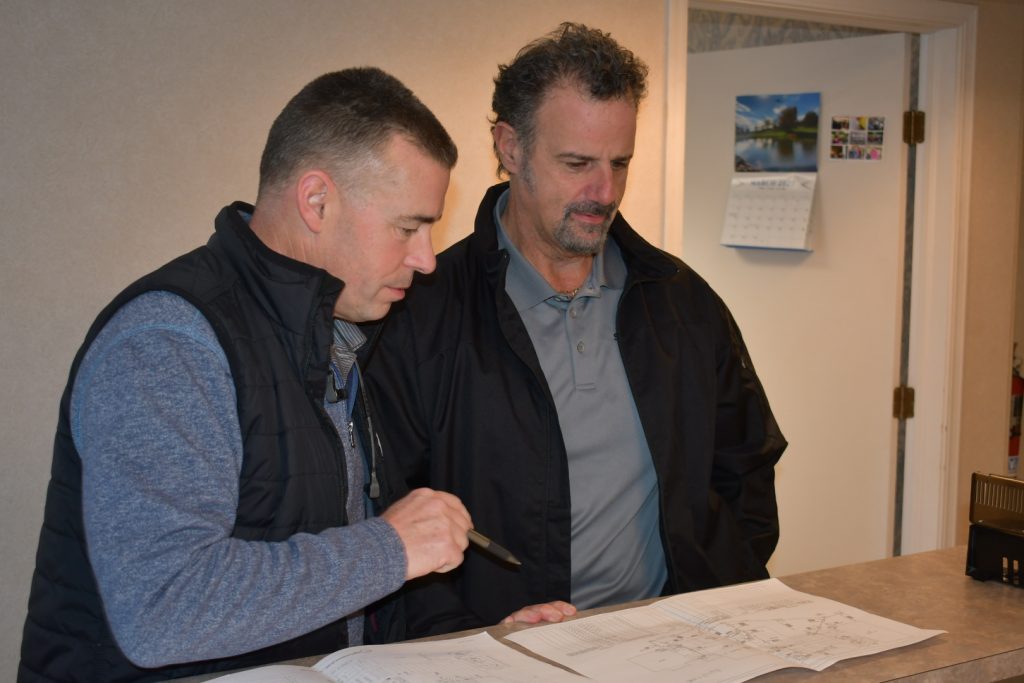 “We’re a neighbor of the mall, about a quarter-mile away, and we’re very proud to be involved because the mall is a main focal point of Boardman and Mahoning County,” said Dan Santon, owner.

Eyster wasted no time breaking out some blueprints to discuss some of the project details.

“We can’t share who the new tenants will be, but we’re confident that the community will be pretty excited about them,” Eyster said.

Work started in July 2019 and will likely go through April 2021, and perhaps beyond with additional phases.

At any given time, they had 10 or more electricians on the job site. 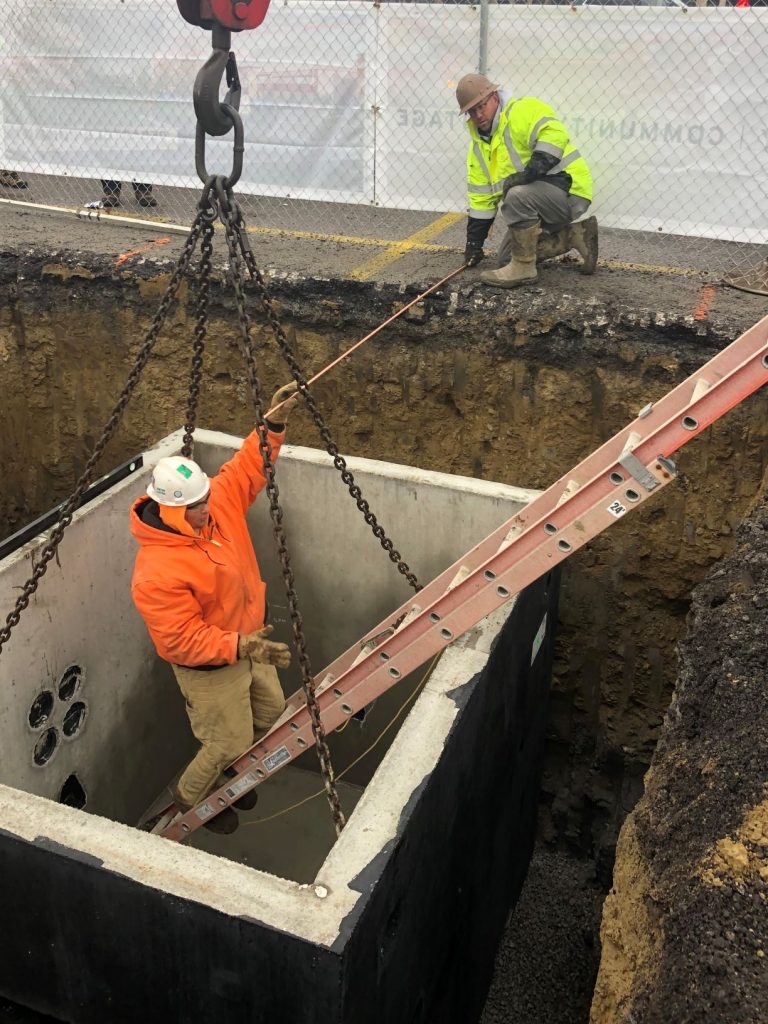 Phase 2 of the project included relocating power. There is now LED lighting outside.

The outdoor lighting poles even have enough power to support local food trucks to plug into them, something that will enhance the outdoor environment and draw customers to the mall.

Next, with Phase 3, Santon Electric will be changing the food court front façade and updating the south entryway. They will also be relocating light poles in the parking lots.

Phase 4 includes demolition of the northeast corner (where Chick-Fil-A is located) to accommodate new tenants.

Additionally, Santon Electric will be updating all of the underground electric. 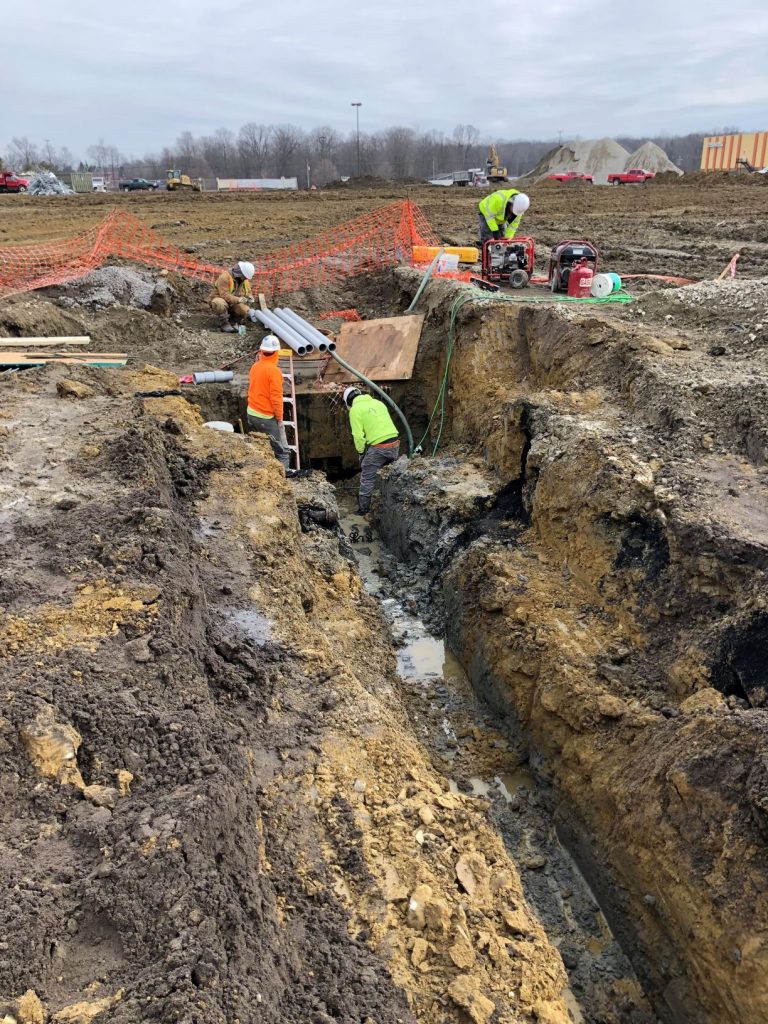 Note: Santon Electric is ready for the day they can return to work on projects – much like the extensive work they’ve been doing as part of the Southern Park Mall’s interior and exterior renovations – that have been temporarily halted due to COVID-19.