His story begins after college graduation. He earned a criminal justice degree.

“I knew in that field I wouldn’t make the best salary,” Tate said. “I always liked to work outside, work with my hands.”

Working a “desk job” didn’t sound appealing. “I didn’t know what I wanted to do.”

Upon graduation, Tate researched trades, deciding electrical was the way to go.

Originally, Tate applied to the Warren JATC program, but classes were not in session.

Trying to get his foot in the door somewhere, Tate accepted an apprenticeship with a non-union contractor. 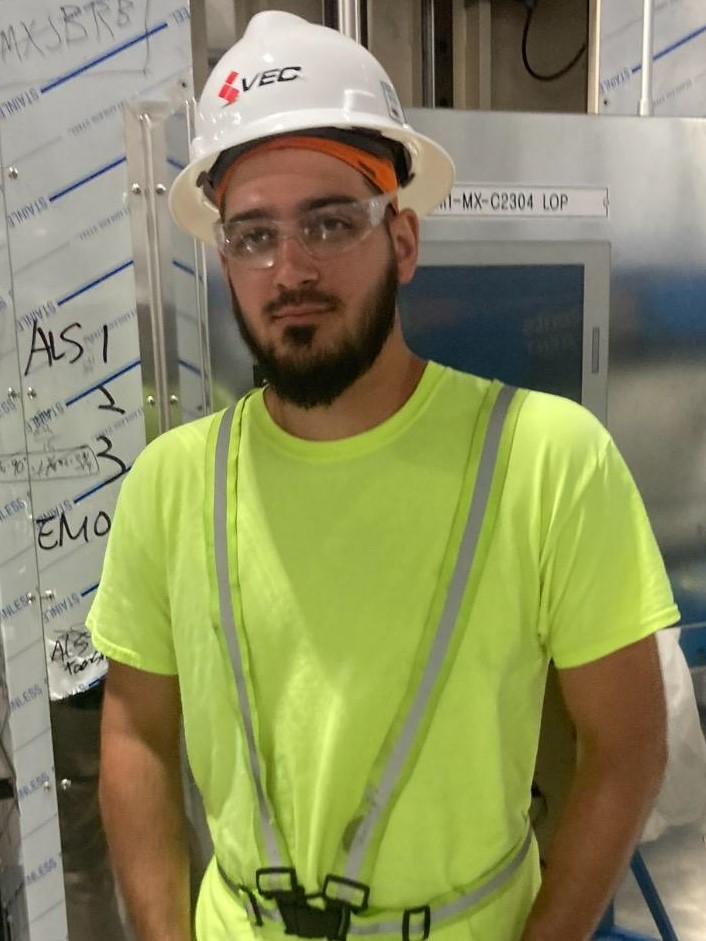 James Tate is an apprentice with IBEW Local 573 in Warren. Before joining the union, he worked as a non-union apprentice.

He worked there for six months. Then, Local 573 in Warren called.

Without hesitation, Tate went for it. “I just jumped on it.”

Almost immediately, there were noticeable differences in the union program.

Another difference is the attention to detail.

The non-union apprenticeship seemed to push tasks simply so they were done.

In the classroom and on site, apprentices are taught to “take your time to do a nice, presentable job when you’re out in the field,” Tate said.

One of the bigger, better changes were pay and benefits.

“The pay is incomparable,” Tate said. “At a non-union place, you have to fight for pay raises. You’re paid what a contractor thinks you’re worth an hour.”

Going the union route, apprentices are paid a base salary outlined by bargaining agreements.

So far, Tate said the wages with Local 573 are “higher than anything” he’s heard non-union.

He’s resting assured that the benefits, as a student learning the electrical trade, are great.

Learning in the classroom and at the workplace

Tate doesn’t worry about his schedule.

Although the last year and a half he’s been working overtime at Ultium Battery in Lordstown, classes are still the main priority.

“Eric (Davis, Warren JATC coordinator), does a good job of working around our schedules when he can,” Tate said.

He’s learned a little about other trades when he’s working on-site with them, which helps him understand his job a bit better.

To date, Ultium has been Tate’s favorite location he’s worked.

It’s not only because he’s meeting all kinds of tradespeople, but he’s also had a “behind-the-scenes” peek that the average Joe doesn’t get. 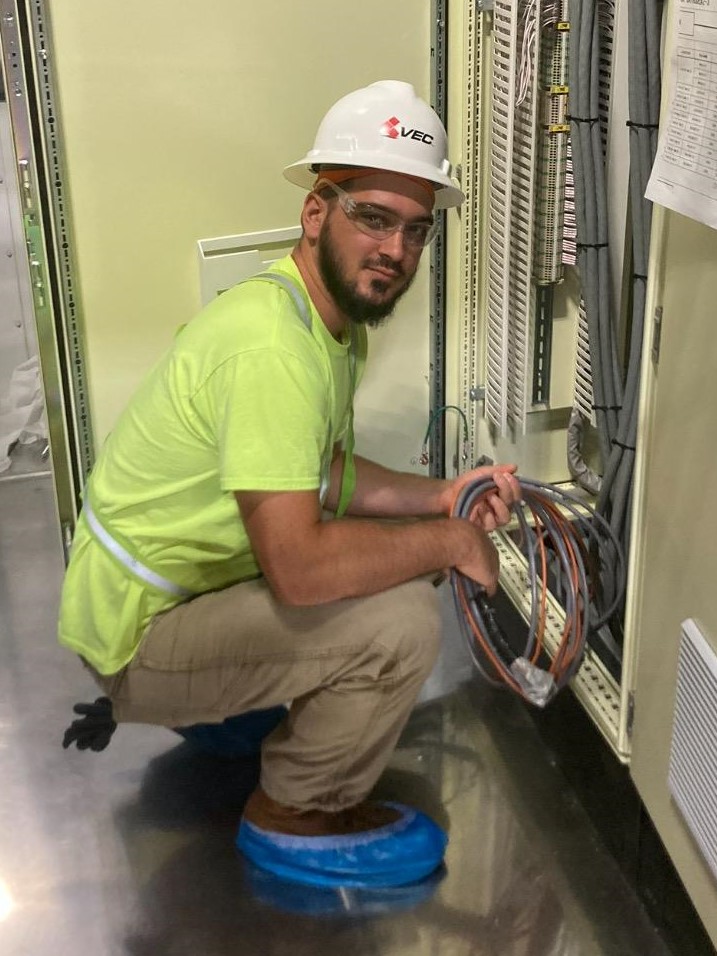 Safety, earnings and benefits are some of the positive differences James Tate has seen since working with Local 573.

“Seeing it starting as steel and dirt and watching it grow to what it is now has been a pretty cool experience.”

Ultimately, Tate encourages anyone looking for a career change, or looking for a starting point, to visit their local electrical JATC.

Every day is different, and the workflow will be steady for a while in the Mahoning Valley, Tate said.

“It’s an all-around great career,” he said. “I absolutely love it. I’m thankful I made the right decision.”