“I didn’t know what I wanted to do. I didn’t want to just shoot in the dark” and have loans to pay back later, he said.

His father, a sheet metal tradesman, approached Birtalan about joining a trade.

“I always remember him saying good things about the union trades, especially electricity.”

Birtalan, 21, applied to the local electrical apprentice program in 2019, was accepted and began the commercial apprenticeship later that year.

A couple of months in, he learned something that would change the course of his education and career path.

In a great place

Birtalan, of Salem, is the 2022 recipient of the NECA-IBEW Electricians’ LMCC Scholarship through the YSU Foundation.

To be awarded the scholarship, applicants must live in Mahoning, Trumbull or Columbiana counties and have at least a 2.5 GPA while attending YSU and pursuing a degree that benefits the electrical industry. 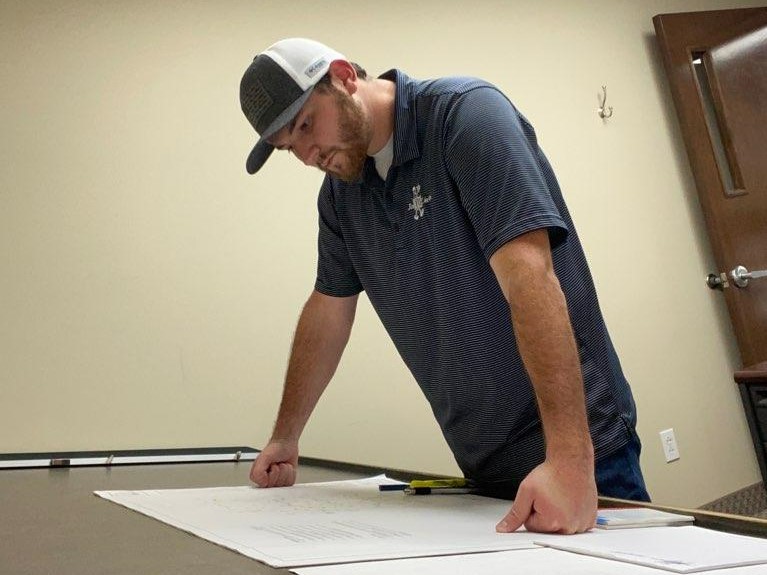 Students must also have an affiliation with IBEW Local 64 or a signatory electrical contractor in the Mahoning Valley.

“I love where I work. I have no complaints,” he said of “Joe” Dickey Electric, where he’s a junior estimator.

A journeyman electrician was showing Birtalan tricks of the trade when they made a discovery.

“We were going over certain codes” within a panel box, and that’s when Birtalan realized he has a vision impairment.

Once he found out, “it was a nightmare,” Birtalan said.

There were doctors’ appointments and the concern of what to do next, since the impairment would not allow him to do field work in the electrical industry. 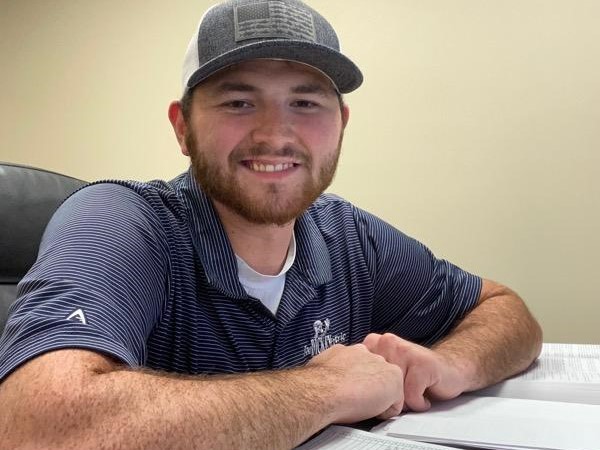 Eric Carlson, president of Dickey Electric, talked with Birtalan about becoming an estimator.

“The team really took me under their wing,” he said. “I’ve been here ever since.”

As he continued to learn about estimating, Birtalan approached Dickey Electric about going to college.

“It’s not about leaving. I’m happy where I am. It’s more about having as much knowledge as I can,” he said.

“It means everything – just the fact the LMCC is willing to help me, it feels like someone is noticing my work.”

In the little spare time he has between work and school, Birtalan enjoys going to concerts, especially country.