Since May, construction on the Heritage Manor senior living center on Gypsy Lane in Youngstown has been ongoing.

This is the first large-scale project that he’s managed.

“I’ve leaned on the skills I’ve learned and applied my experience throughout this process,” he said. 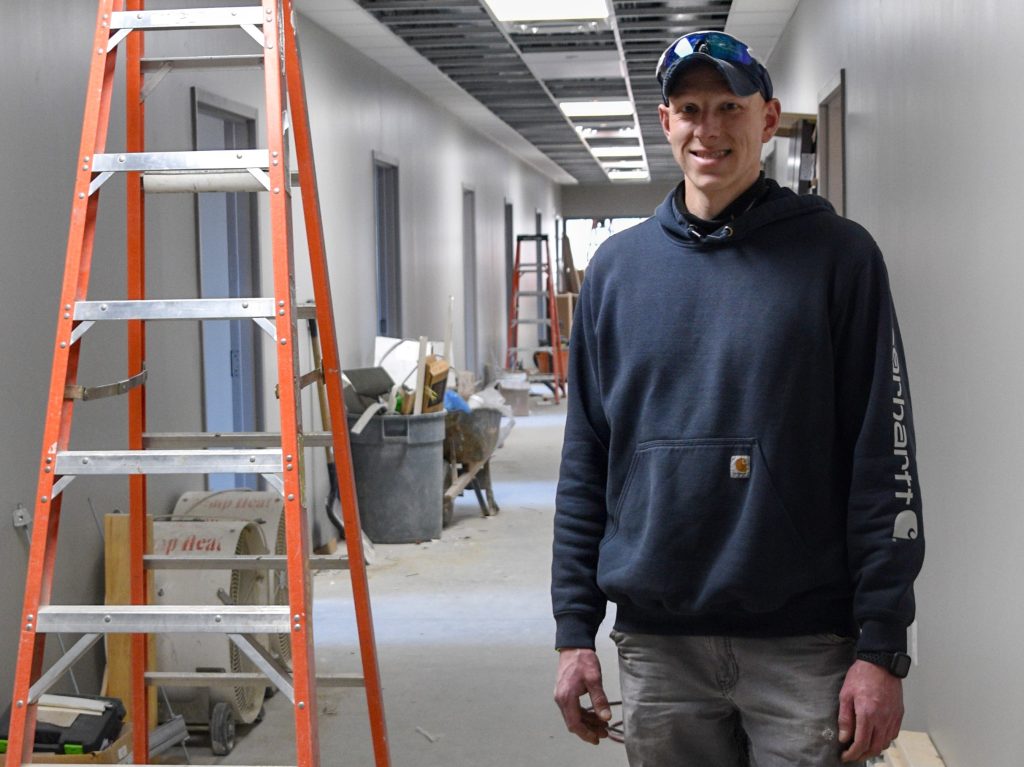 Overseeing the electrical work at the Heritage Manor Rehabilitation and Retirement Community expansion is Phil Seidler, project manager for CR Electric. This is his first large-scale job he’s leading.

With the work so close to home, he’s taking care that everything is meticulously handled.

So far, work has been smooth, which Seidler attributed to the team working at the site.

“It’s a great crew of guys who know what they’re doing,” he said.

If there’s something Seidler misses, the electricians pick up on it, and vice versa.

“It works out just right.”

At one point, there were six electricians working on the addition of 12 rooms. 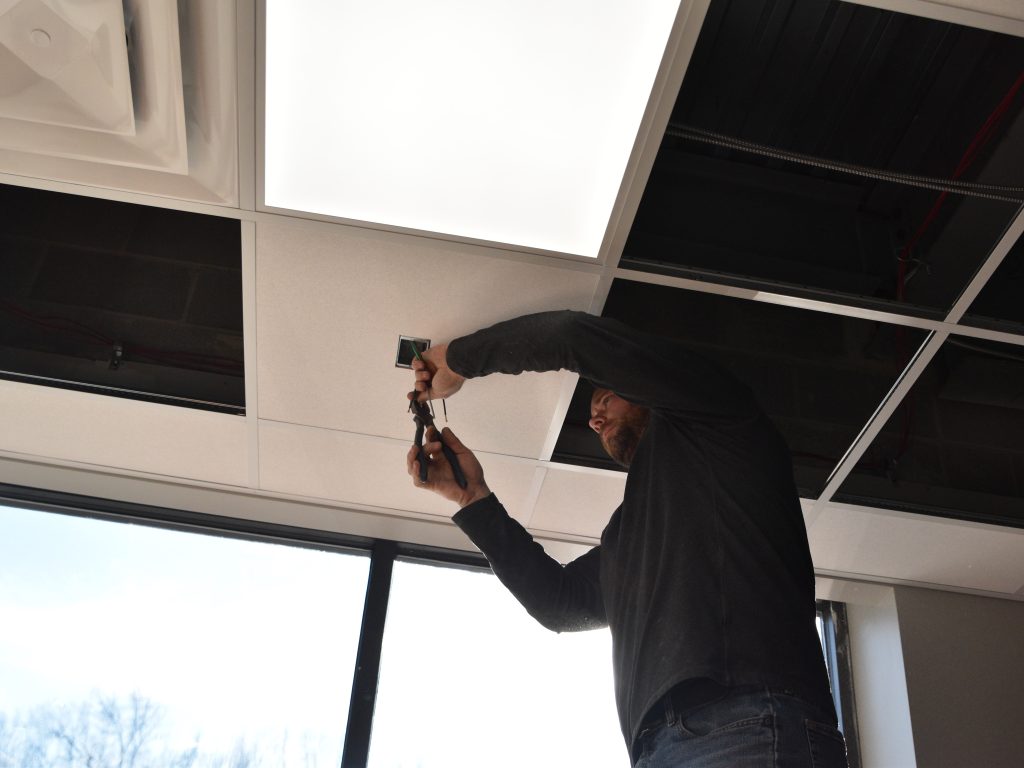 Working the Heritage Manor expansion in Youngstown is Bob Thomas, a project manager and job foreman for CR Electric. He’s part of a team working with Phil Seidler, also of CR Electric, overseeing the project.

Now there are two, Seidler said.

Putting knowledge to the test

He started on the residential side when he began in the trade, then moving on to commercial before transitioning to the office.

His experience has allowed him to apply his skills on this job, in particular.

The future resident rooms are wired commercial, but the project itself is commercial.

“Looking at the job right off the bat, you look at the work overall then start taking it apart by layer so you know what you have to do,” Seidler said. “That way, you don’t miss anything that you have to pay for it in the long run.”

Knowing Seidler is right for the job is Jason Rubin, owner of CR Electric.

“There’s nothing this kid can’t do or figure out,” Rubin said.

Seidler started with CR Electric as a truck driver and helped in the shop and grew to his journeyman role from there.

“I knew he had lots of potential to keep moving up. Seven years later, (Seidler) is now an inside project manager, bidding, and runs the service department,” Rubin said.

Seidler also handles the manpower for his division with CR Electric.

While he and his team work at Heritage Manor, Seidler said it’s a great opportunity not only for him to apply his knowledge, but also for apprentices.

“You can learn a lot of applications here with circuits,” he said, adding that it’s a great chance to see a project from start to finish.

“It’s good to have apprentices out there, working.” 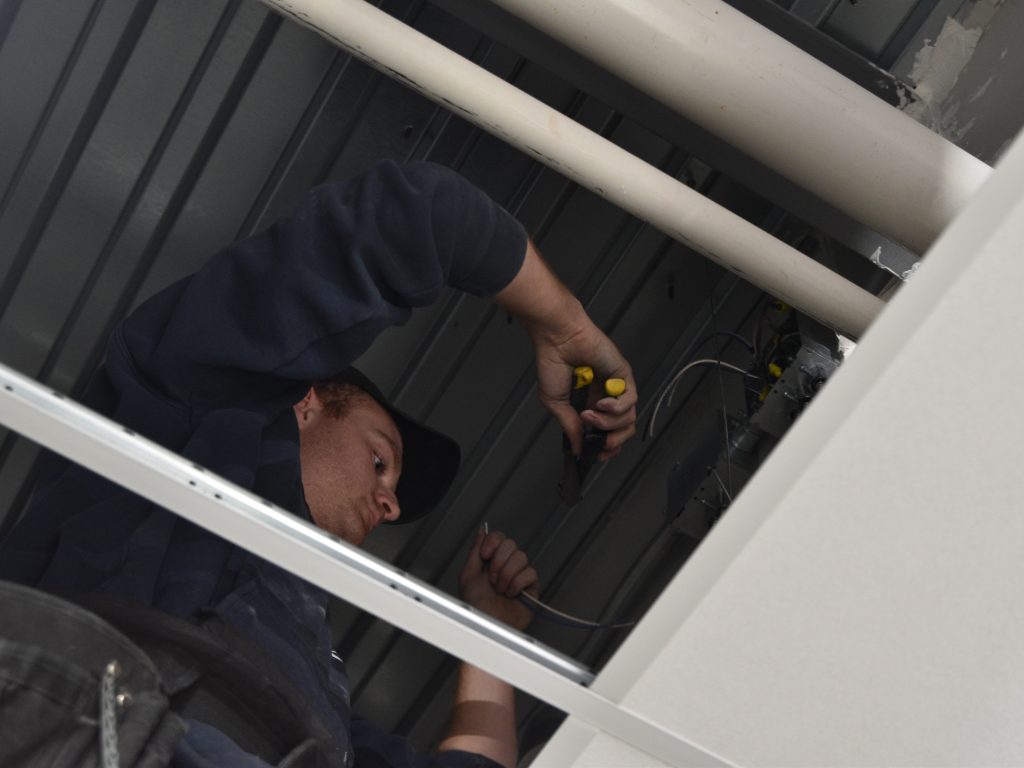 Cameron Emge is a third-year apprentice with CR Electric. He’s working on the Heritage Manor expansion in Youngstown.

In addition to the new resident rooms at Heritage Manor, there will also be a physical therapy room expansion, providing more opportunities for the team to learn, Seidler said.

The project is anticipated to be completed in 2023.