This week isn’t just the height of the holiday season.

It’s Marc Rubin’s 78th birthday, but also his 50th anniversary of being in the electrical industry on Dec. 29.

“It’s a joy to work with who I work with, and the customers are great to work with. We’ve established friends throughout the years,” Marc said.

Working for loyal customers is a perk of the job, but so is where he works – alongside son Jason at the latter’s company, CR Electric, Inc.

“My dream was always to work with my dad,” Jason said. “To come in every day and see him, it’s important to me.” 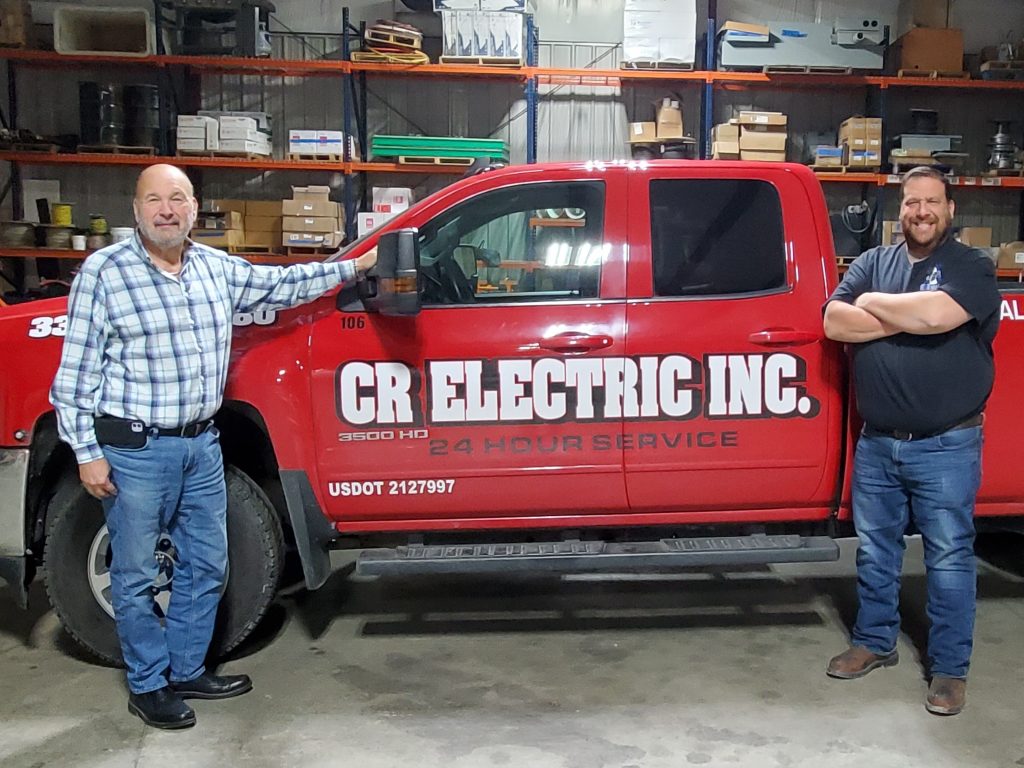 It’s a dream come true for Jason Rubin, right, to work with his dad, Marc, who helps at his son’s company CR Electric.

Marc got his start in electrical engineering when he came to the Youngstown area from his hometown of Boston when he was 18.

Then he worked at Compass system and Sales in Akron, traveling the world for work.

His extensive career has made him “a real well-rounded person in the trade,” Jason said.

“When he started, they had charcoal candles. Now it’s LED,” Jason jested.

Truly enjoying what he does, Marc is technically retired but still works.

One of his favorite projects from his career was recently at Vallourec Star.

About 400 conduits were buried in the ground, fitting around conveyors. Marc designed the layout and figured measurements for the precise project.

“There were some sleepless nights but it was fun,” he said.

Marc’s charm and knowledge won over the team that came to the area from France, said Nikki Copenhaver, project coordinator and marketing director for CR Electric.

Typically, the large job would intimidate most people, but not Marc, Jason said.

He looks at the whole picture, breaking it down into smaller jobs.

“It’s doing a job a layer at a time. Before you know it, half of its done,” Marc said.

Work ethic is what drives Marc.

“He’s the first one here and the last one to leave,” Nikki said.

When Jason and his siblings were little, Marc would take them to work for VEC, Inc., on the weekends and summer breaks.

Customers have been a large part of what drives Marc.

“It’s important how you treat your customers. You make a mistake and you’re straight with them, they’ll understand,” he said. 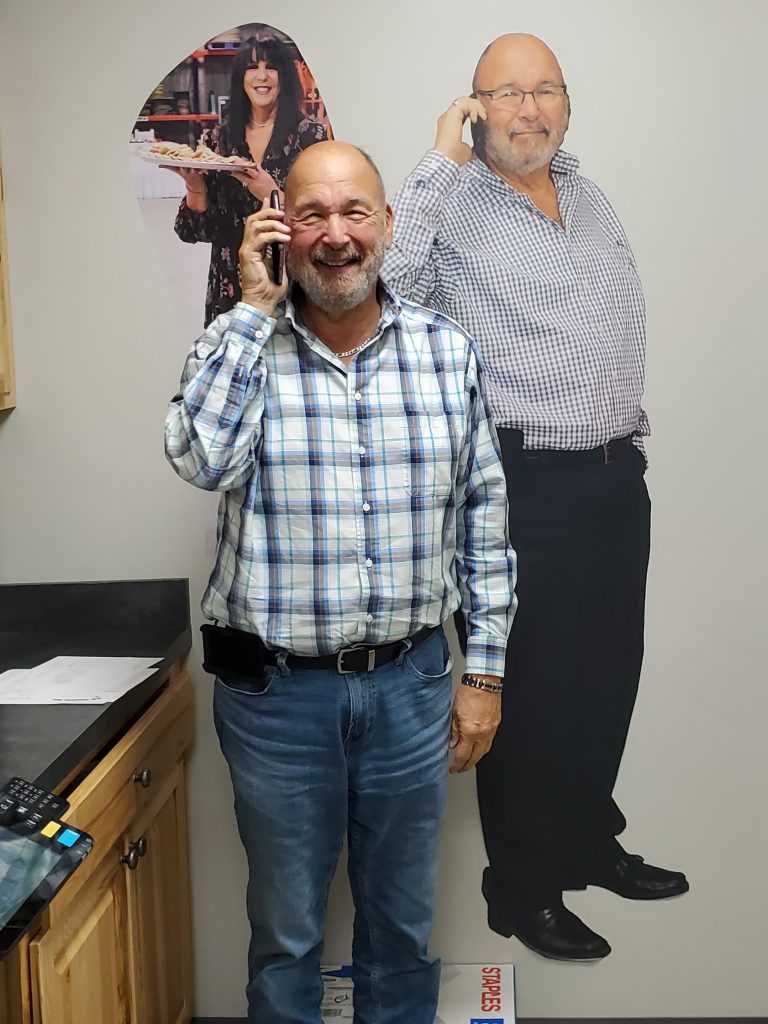 Not only is Marc Rubin always working, there is also a picture that greets CR Electric employees in case he’s out on a job.

It comes down to letting customers know you have their best interest at heart, asking “what’s best for the customer?”

Another driving force is the work environment at CR Electric.

“It’s a great office. That’s what makes it fun, the people,” Marc said. “I always felt if you have to work and can’t enjoy it, don’t work. You have to have fun at work.”

But when deadlines and projects come up, “you buckle down and get to work,” he said.

Marc’s prolific career and extensive knowledge have taken him around the globe for various projects.

His favorite place was Okinawa, where he said people were extremely polite.

Not only has Marc made a lasting impression globally with corporations, but he also is called on for guidance and fact-checking locally.

Both Marc and Jason have continuing education licenses. Sometimes at the classes, instructors will ask Marc if they said something correctly.

“How cool is that? In front of big-whigs and business owners, they’re asking, ‘Marc, is that correct?’” Jason said.

Marc fields constant calls from electricians asking his opinion to building inspectors asking about codes, because Marc has them memorized front to back, up and down, Jason said.

So, how will Marc celebrate his birthday and “workiversary”?

“I’m probably going to work. It’s a day during the week. I’ll be here.”