For Brogan Kenneally, making the switch from military life to full-time electrician has been smooth.

The fourth-year apprentice served with the Ohio National Guard for six years, which coincided with his apprenticeship.

Kenneally is currently working at University Electric in Youngstown.

“IBEW Local 573 was able to help me balance military obligations along with work throughout my apprenticeship and classes,” Kenneally said.

Even when he was called in 2020 to serve throughout Ohio during the height of social unrest, his journeyman and the union were understanding and supportive, he said. 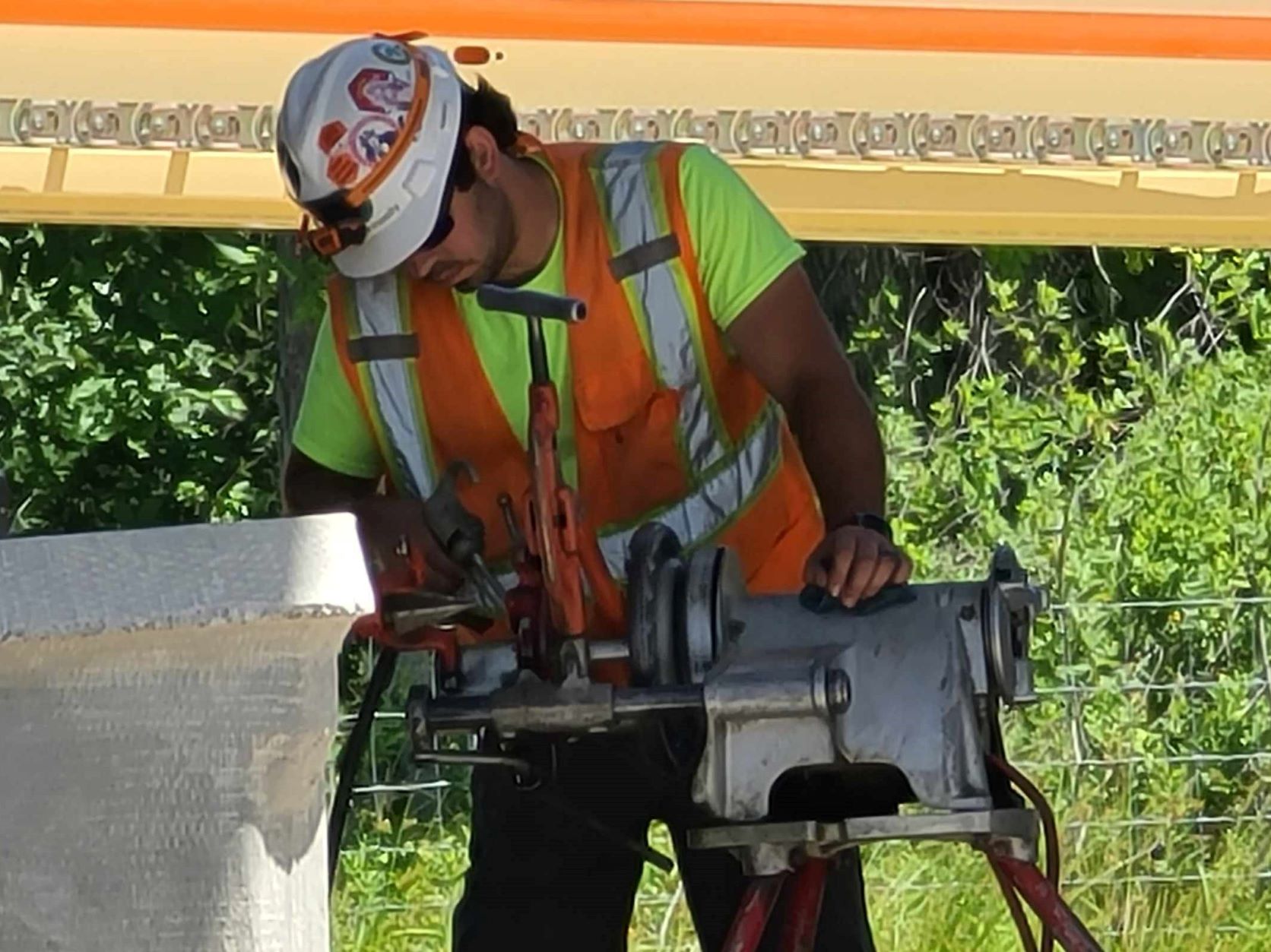 Brogan Kenneally is a second-year apprentice and Ohio National Guard veteran. There are similarities between the military and being an electrician, like following guidelines and having a bond with other IBEW members, he said.

Even when he was on deployment in eastern Europe, his instructors and IBEW Local 573 continued to stay in contact, feeding him information to make sure the transition back into the classroom would be “seamless.”

Six years ago when he completed basic training, Kenneally thought about what he’d want to do outside of the military.

“I wanted to find something with usable skills,” he said.

Once he was accepted into Local 573’s apprentice program, he saw parallels.

“The reason I feel so comfortable with this line of work is there are similarities in culture to life in the military,” Kenneally said. “The organization has rules and regulations. There’s a brother-sisterhood. It blends effortlessly.”

While he was adjusting and learning in the apprenticeship program, it took time to retain information and begin applying lessons to work, Kenneally said.

“It takes the first and second year to develop a sense of what needs to go where,” he said. “Once you get to that flow state and have a muscle memory, it’s so much smoother.”

While Kenneally said the money is great, for him the benefits were reason enough to consider the electrical industry.

“And also not having to pay lots of money for school,” was another bonus, he added.

Currently, he’s working on the new toll booths a couple miles west of Lordstown on the Ohio Turnpike.

“There’s a lot of underground work” that needs to be completed, Kenneally said.

In his free time, Kenneally is a paintball and Airsoft enthusiast, and enjoys hiking and visiting local microbreweries.