Students from across the Mahoning Valley were tradespeople for a day at the Skilled Trades Expo on Sept. 21 and 22, learning hands-on and interacting with workers to learn about opportunities in the building and construction industry.

NECA-IBEW Electricians were represented by the Warren and Youngstown training centers, current apprentices and representative contractors who introduced attendees to some commonly used tools and equipment.

“It’s good to expose the kids to the trades,” said Eric Davis, training director with IBEW Local 573 in Warren. “A lot of them probably have no idea what the trades are all about. It’s good to give them insight that there might be a career here for them.” 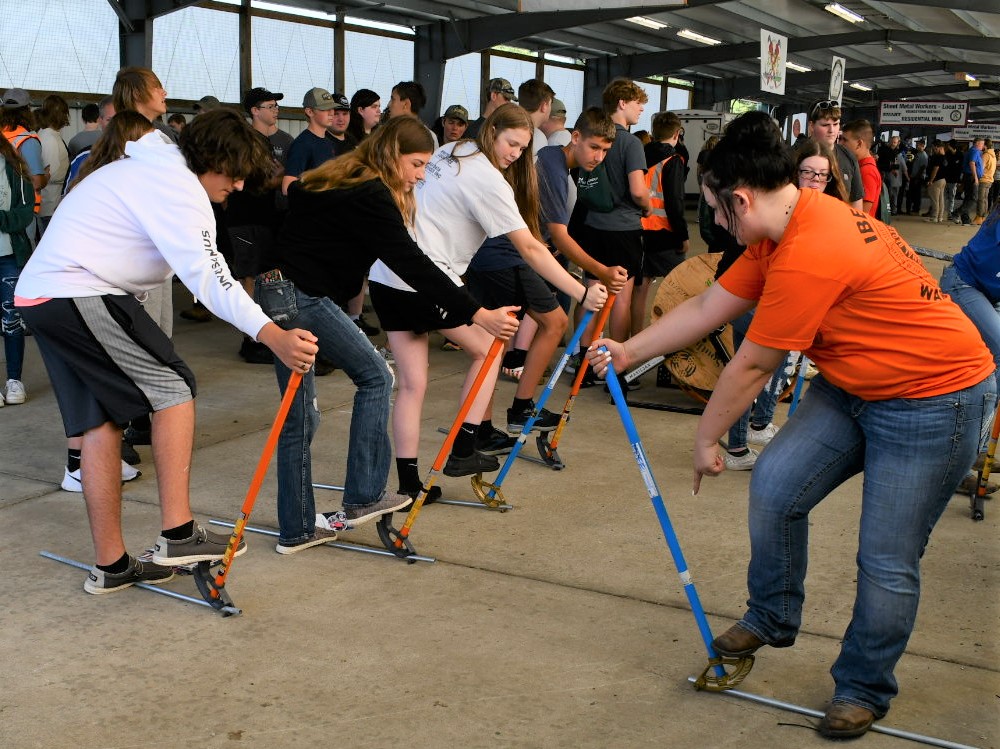 High school students from across the Mahoning Valley learned about the electrical trade at the Skilled Trades Expo.

I learned about it at the Expo

Due to the pandemic, the 2022 Expo was only the third one to be held, yet even in that short of time there has been a noticeable uptick in recruitment success, Davis said.

“We’ve definitely seen an increase in the amount of people applying for the program who said they learned about it from the Expo,” he said.

There has also been an increase in people applying for jobs in the field over the last five years. 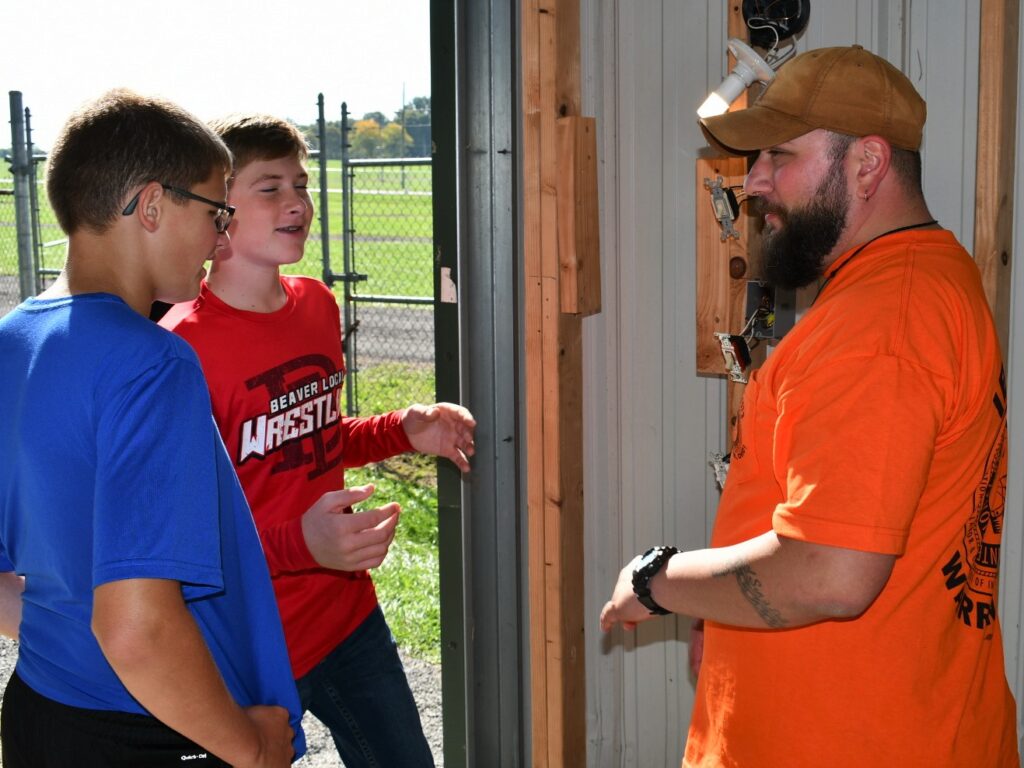 Mike Reed, an instructor, says that the interest of students attending the Skilled Trades Expo has grown throughout the last three years of the event.

“The more we bring and the more we show, it helps improve kid’s knowledge of the trades,” he said

Not just a blow-off day from school

Improving the kids’ knowledge, in turn, increases their interest.

“I see kids who are more interested in the trades and less interested in just getting out of school for the day,” said Katherine Gintert, a 3rd year inside wireman apprentice.

Ed Emerick, training director with IBEW Local 64 in Youngstown, has noticed recruitment efforts are beginning to take off and succeed with help from guidance counselors and teachers.

Emerick says what has really changed is the attention from the local school districts who now want representatives to come present to students in classrooms. 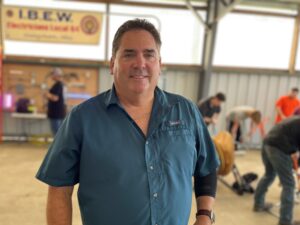 “We had no contact with local schools, and now we do. Instead of us calling them, they’re now calling us. This is a big change,” he said.

The trades becoming a hot commodity among younger people comes at an opportune time, as the demand is high and the outlook for work looks very strong.