When beloved IBEW Local 64 electrician Jason “Jay Dogg” Mullen passed away unexpectedly at the age of 45 on January 24, 2021, his family was left searching for a way to honor his memory. After receiving a large donation at his funeral, his mother, Mary Ann Wilson, set out to build a legacy for her son.

“We were told to use the money for funeral expenses or to give to his favorite charity, but his favorite thing was his career. He loved being an electrician,” she said. 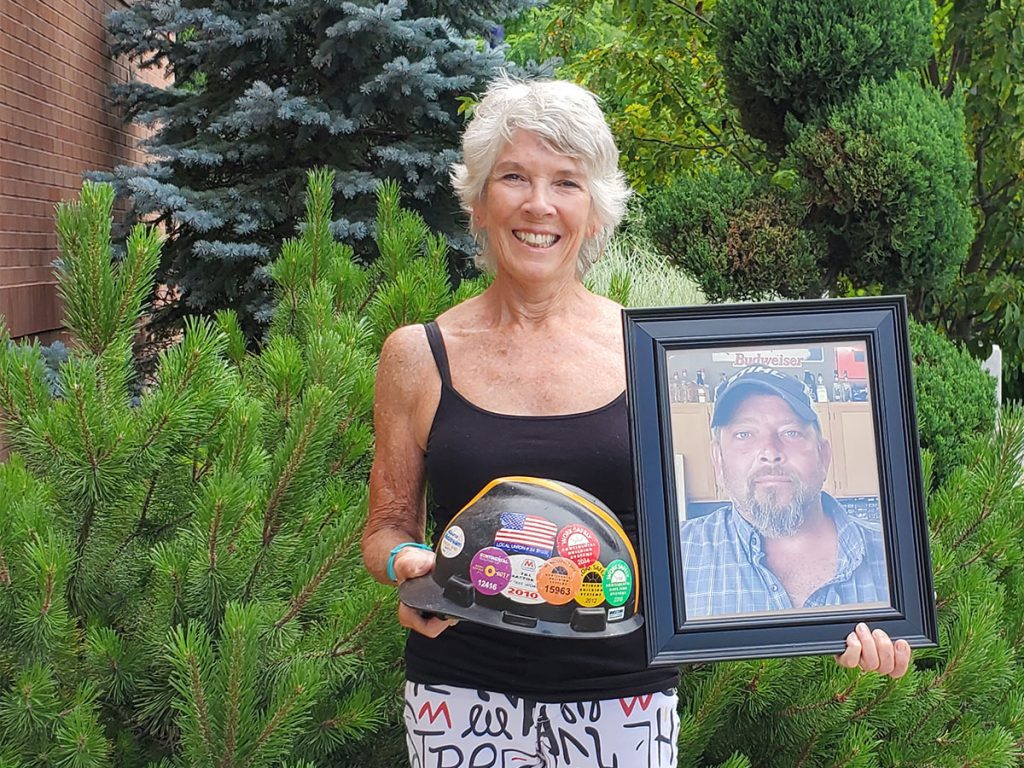 Mullen had been an IBEW Local 64 electrician since 1994 and was a self-described “Santon Guy” employed with Santon Electric since 2007.

He loved his career, his coworkers, and idolized owner Dan Santon. A particular bright spot in his career was the opportunity to train and work with the apprentices who were often assigned to him through the IBEW Local 64 apprentice program.

“He loved his apprentices and would always call with the funniest stories,” Wilson said.

After a suggestion by Mullen’s older brother, Jonathan, the family knew what it wanted to do.

“Jonathan called me and said ‘Why don’t we see if we can set up an apprenticeship fund because Jason loved his job so much?’” she said.

“Scott said they would love to do it, but they had never done it before, so it took a lot of phone calls,” said Wilson.

After many phone calls and consulting with an investment broker, Wilson was able to set up the “Jay Dogg Apprentice Fund” through the Community Foundation of Western Pennsylvania and Eastern Ohio.

Thanks to a selection committee of Mullen’s mother, brother, Satterlee and two IBEW electricians, the very first Jay Dogg Apprentice Fund grant was awarded to second-year apprentice Christopher Howard in the amount of $500.

To Wilson, carrying on her son’s legacy and giving others the opportunity to pursue a career he so loved through the Jay Dogg Apprentice Fund is deeply meaningful.

“It’s wonderful to perpetuate his name. We’re all just so excited about it,” she said.

The purpose of the fund is to provide assistance to eligible individuals with costs of books and administrative fees toward completion of the IBEW 64 Local Apprentice Program. Interested applicants can contact IBEW Local 64 for details.

Donations to the Jay Dogg Apprentice Fund can be made here.